Frank Herbert’s work, released in 1965, creates a very particular universe, full of details and backstory that even requires a glossary at the end so that readers don’t get lost in creating the universe of Dune, which, in total, it has six books, written by the author, after his death there were still others., as the critic Ritter Fan wrote.

I confess that when it got close to the premiere of the new version of DUNA, I tried to review the 1984 film, but it didn’t work, I consider it very bad and confusing, but here we discussed the Cinematography, in the 1984 film, it was a good direction of photography for the time.

About the Director of Photography for DUNA, by the Australian Greig Fraser, it is very good, a fabulous technical level, but I consider it not creative.

The photography is beautiful, correct, planned, more like a picture frame, perfect framing, corrected lighting level, as it is a work of fiction almost entirely edited in computer graphics.

The images are beautiful and help to hold the plot, extremely complex, the sequel is planned for 2023 already.

I don’t believe it will take the statuette this year, because in my view DUNA has in its structure the soundtrack that holds all the atmosphere of tension. The perfect photograph does not reflect the events of the film, it looks more like a promotional photograph of the film itself, than a photograph that migrates and makes sense along with the plot.

It’s hard to argue for a technically perfect photograph, but one that doesn’t relate to the plot, photography and lighting should help narrate the film and not just impact the beauty itself. 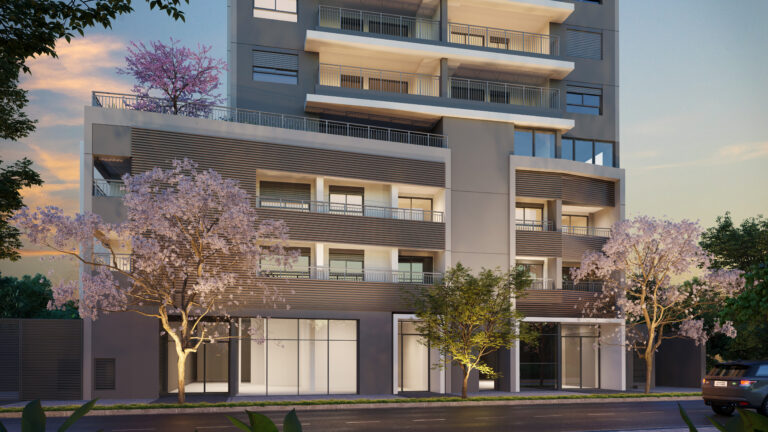 This year we started a solid partnership with TECNISA, one of the biggest construction companies in Brazil, we are doing a consultancy and new solutions

The public market in Porto Alegre, as well as other Public Markets, are sacred places for the coexistence of their cities, and Porto Alegre is no different! 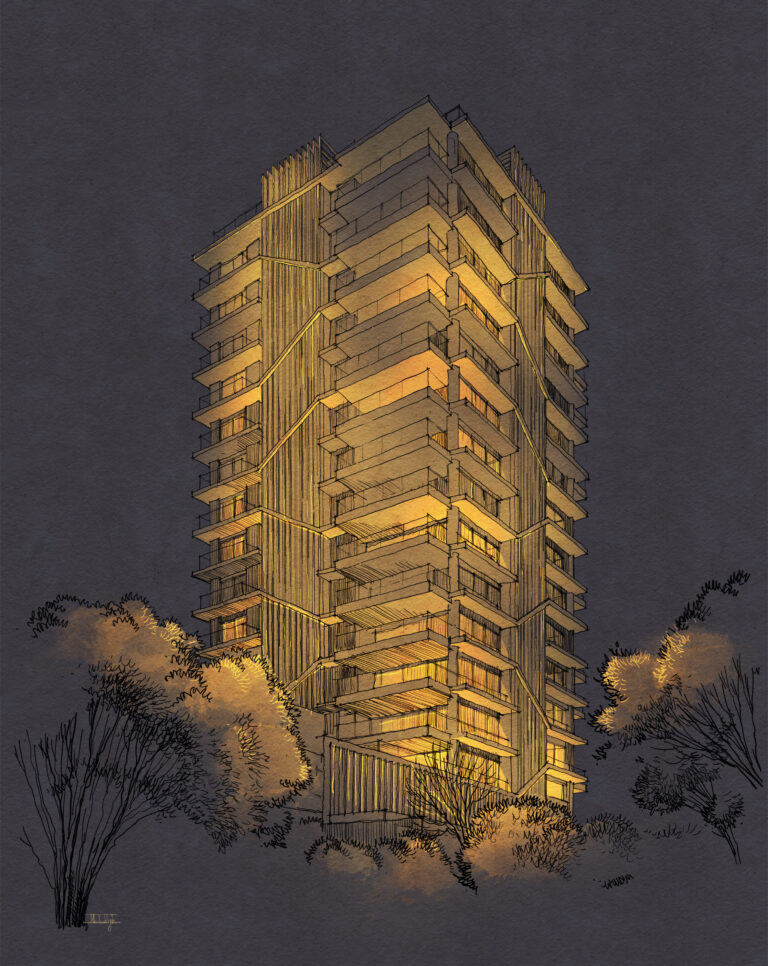 I’ve been following Meyssan’s profile on instagram for a while now, a genius in architectural design, with ten books published on the subject.