NO TIME TO DIE

I'm an admirer of the character created by Ian Fleming, a writer, journalist and military man! He worked in Naval Intelligence during World War II and was involved in the Unexecuted GOLDENEYE mission, and wrote CASINO ROYALE in 1952.

But back to NO TIME TO DIE, a more complex file to comment, for all it involves, here the narrative of lighting and photography, is related to everything that happened in the 4 previous films: Cassino Royale (2006), Quantun of Solace ( 2008), Sky Fall (2012) and Specter (2015), as well as being the farewell of Daniel Craig in the role of the English spy.

It is impossible not to comment on the locations that have a decisive role in your photography, Cuba, Jamaica, Italy, Norway and England obviously.

The story takes place in environments that change dramatically. You’re on a beautiful hot beach and soon you’re in a cold or rainy environment, how does the light realistically adapt to this and the character? Bond, by Daniel Craig, for everything he’s been through since the beginning of the plot, his grief at the loss of Vesper Lynd, of M herself and now in this film, of her friend Felix, she has a certain dark side, and this is shown in several scenes, where the main lighting on your face is in the background, that is, the light touches the face from the back side.

The ambient light always goes from the abundant to showing the location, always wonderful, the great atmosphere when in romance with Madeleine, and the scenes where it shows its dark side, containing me, but you can remember Batman and his conflicts.

Trying to summarize, lighting is extremely complex, from showing incredible locations and their characters in natural light, enhanced with cinema lighting, probably ARRI, and showing the human side with a light that demonstrates the lived moment.

For me, the best film in this franchise with Daniel Craig in the role. 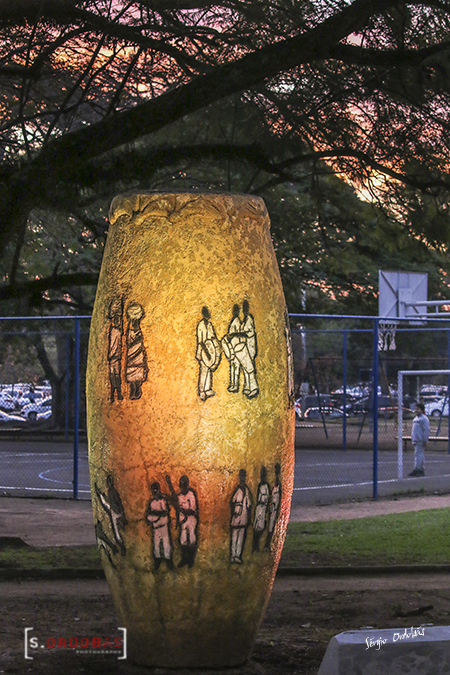 The first time I saw the Monument to Black Culture, I thought it was too simple, just an “atabaque”, a percussion instrument. 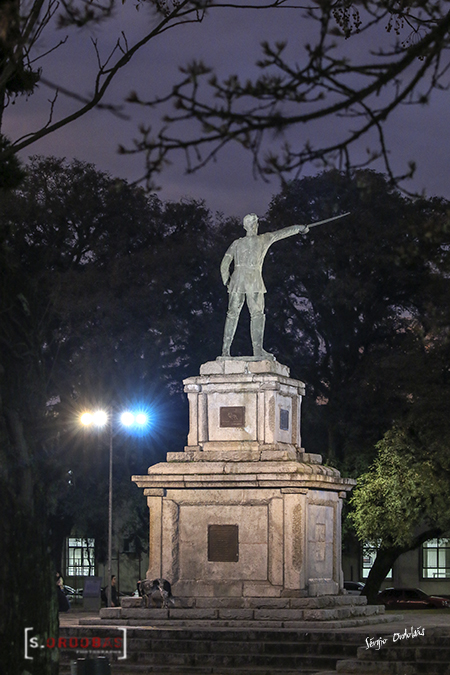 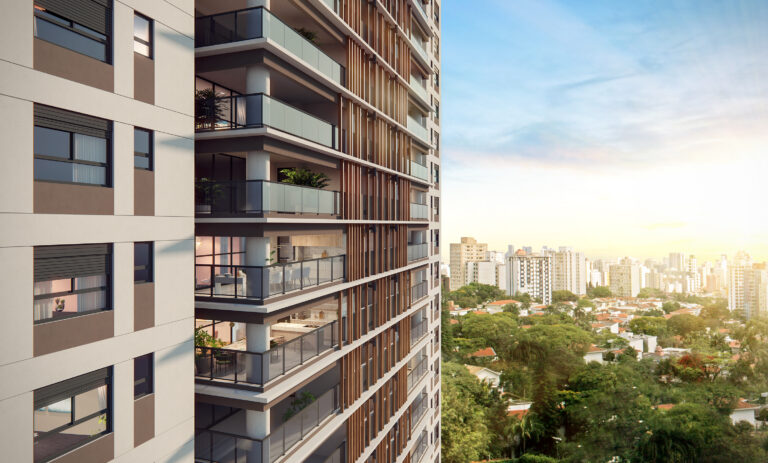 A giant in the national real estate market, which we are starting with several projects in the city of São Paulo.