AVATAR – THE WAY OF THE WATERS

The great film of 2009, with graphics that changed the level of productions with graphic resources and here already entering our subject, Cinematography by Russel Carpenter, longtime partner of James Cameron, including Oscar winner for Titanic.

As James Cameron himself tells it, the success of Avatar – The Way of the Waters depended entirely on the close collaboration between specialists in the main production departments in their production areas.

Why the delay in making the sequel? A not so simple answer, but it involves having better technology for capturing images in the digitization process.

The continuation of Avatar restarts in 2017, as the great difficulty in capturing images is the underwater issue, in fact, for someone like me, who has swam, surfed, dived and today rows, this part is fundamental and it turned out perfect, it’s about of a great visual experience from the point of view of illuminated environments, photography and lots and lots of bioluminescence, which I believe after 2009’s Avatar was a deeply studied topic, but I’ll talk about this a little later.

But how is light explored in a virtual situation? Is this not easier? I always remember a friend telling me, “People think I wake up in the morning and say good morning to my computer and the rest it does!”

Quite the opposite! Computer graphics at this level of excellence is something unattainable for one person, it takes a fabulous team, with many smart people around.

If you pay attention to Pandora, where the story takes place, the light in each pandora scene has many different color nuances according to the environment of each scene and it is never neutral!

I always say that my perfect lighting for movies is lighting that helps tell the story, here it goes further, because it is graphic lighting, it tells the story of the moon, yes Pandora is a moon! And this lighting of the place adheres to the text. The story is told within the passages of moments of Pandora’s nature, rarely is a scene indoors.

An important detail, practically all images are stereoscopic! But what is this?

A stereoscopic image is an image photographed by two cameras at the same time in order to generate a 3D image. The end result is extremely complex! James Cameron himself says that there is literally not a single being alive who understands every aspect of it.

The underwater scenes were captured inside a huge tank of water, but it wasn’t that easy! A mocap camera, that is the camera that captures movements, works with infrared but this wavelength is quickly absorbed by water, so they found a wavelength close to ultraviolet that managed to travel through water, apart from the issue of special waterproof boxes to accommodate the equipment.

I rarely write about techniques here, I comment on more sensorial aspects, but here, as it is a separate project, it is not even out of the curve, it goes beyond the entire road! Capturing images and movement in water requires an extremely clear environment and overcome surface reflections. It was necessary to cover the tank with thin shells, so that natural light would not get in the way and at the same time it had to be easily broken by people in the water.

So in short the work is a marriage of the virtual world with live action photography.

The part that moves me the most in the film is the bioluminescence. The light of nature of Pandora’s living beings, an exciting situation.
The film is a great visual experience, with scenes absurdly well done and beautiful.

Now it’s waiting for Avatar 3, which is ready!!! 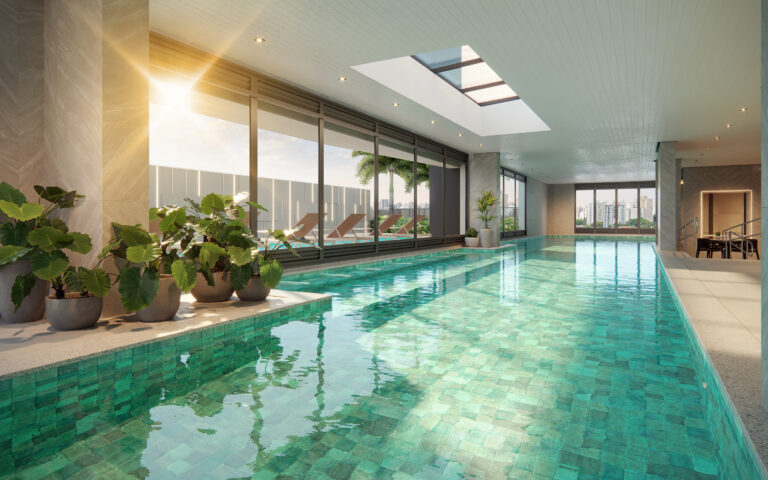 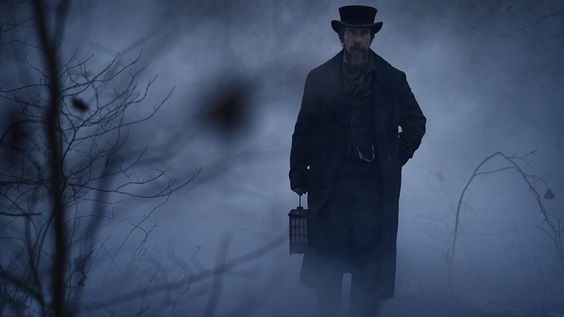 In addition to a good story, with a good ending, which involves the viewer well, for me it stands out for the Cinematography! 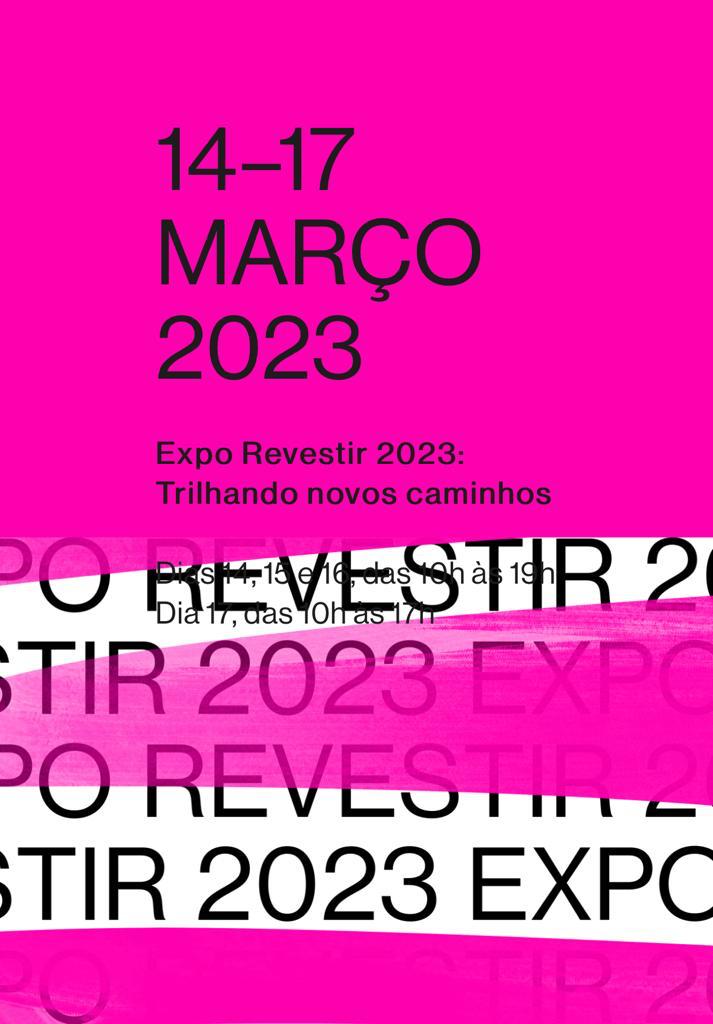 The Lighting Atelier will be present at EXPO REVESTIR 2023!!